The newest organisers in our offer!

SToolboxes with aluminium handle and organisers in the lid.

Make every job easy with our workshop equipment.

New products added to our offer!

The newest organisers in our offer!

Toolboxes with aluminium handle and organisers in the lid.

Make every job easy with our workshop equipment. 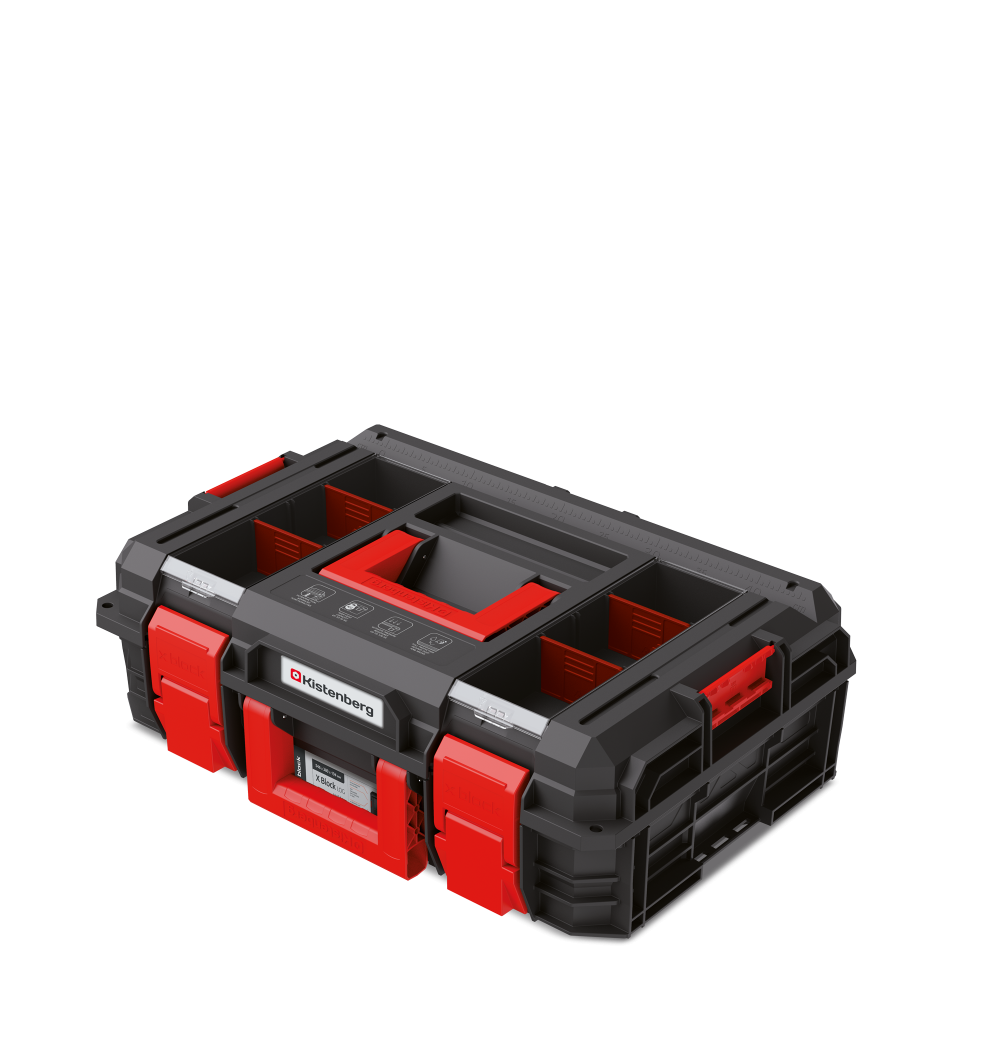 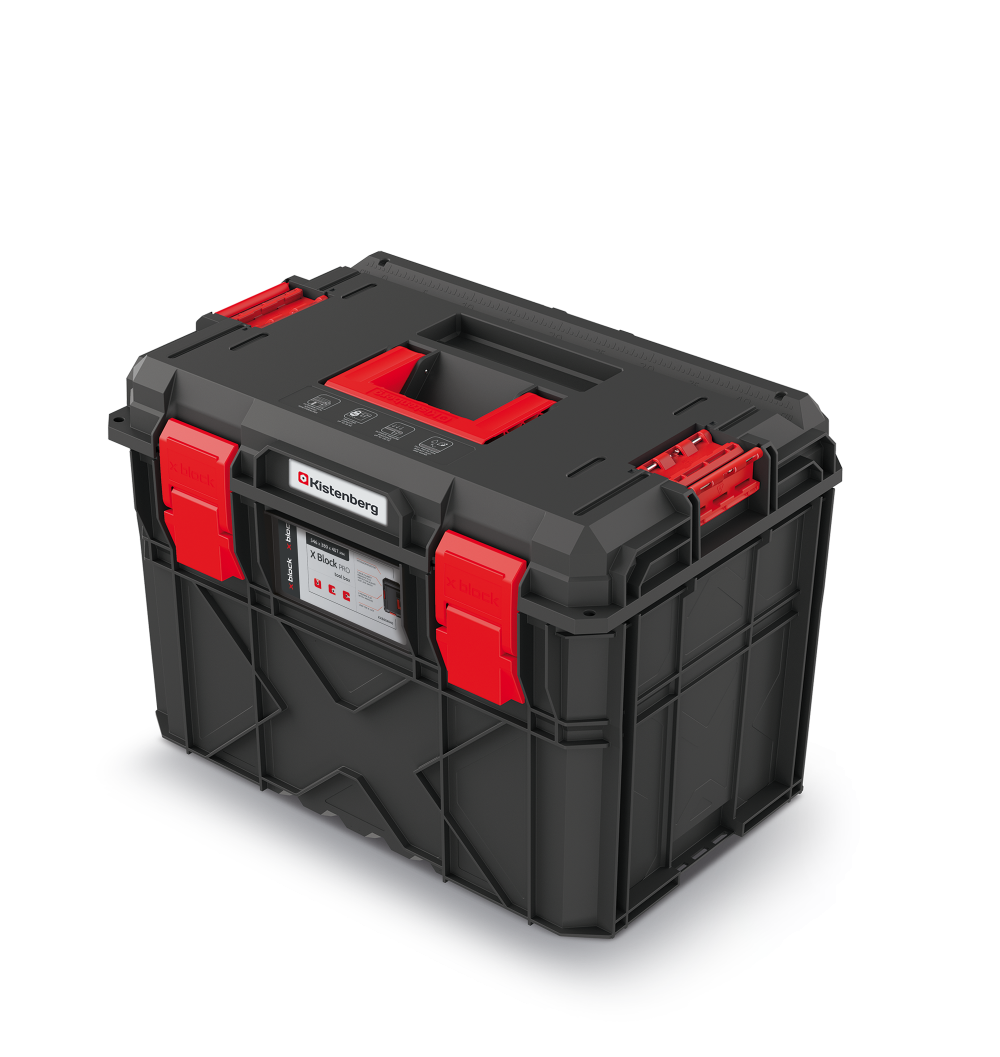 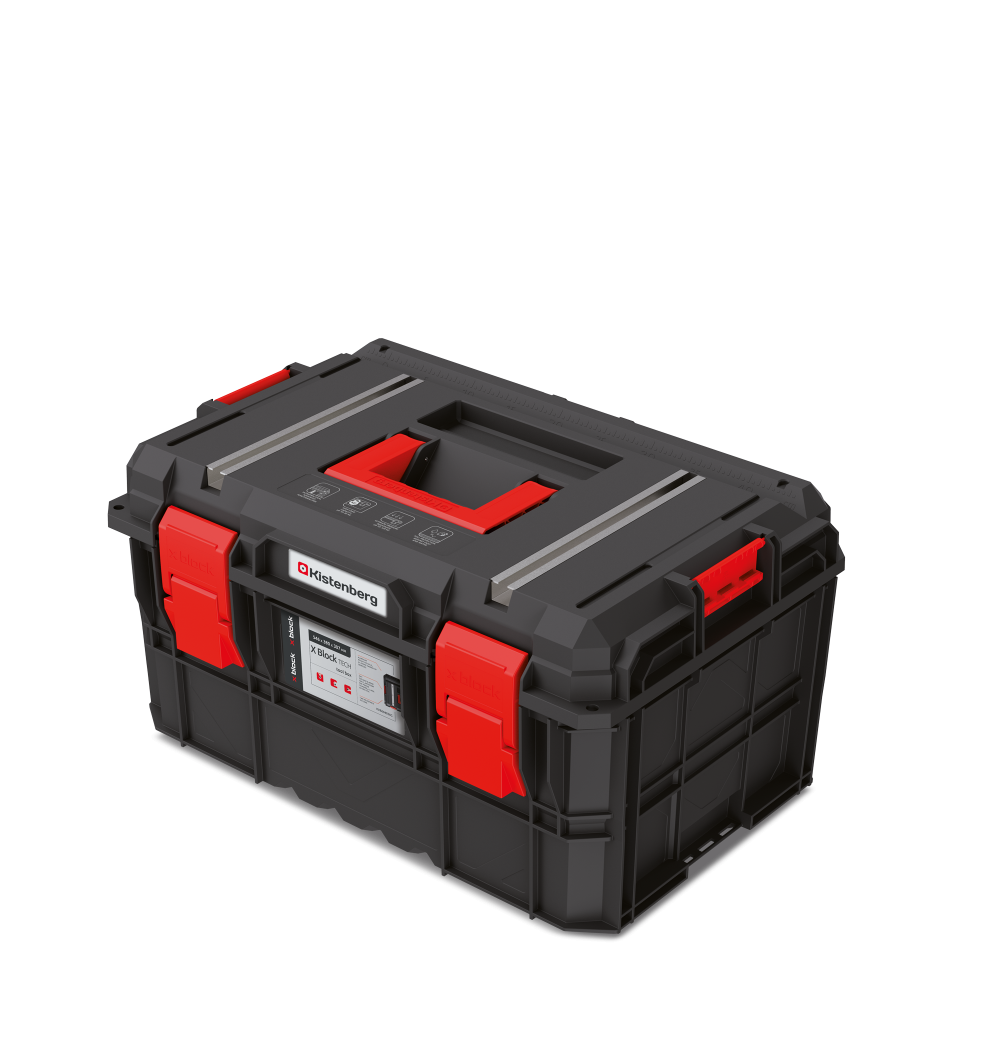 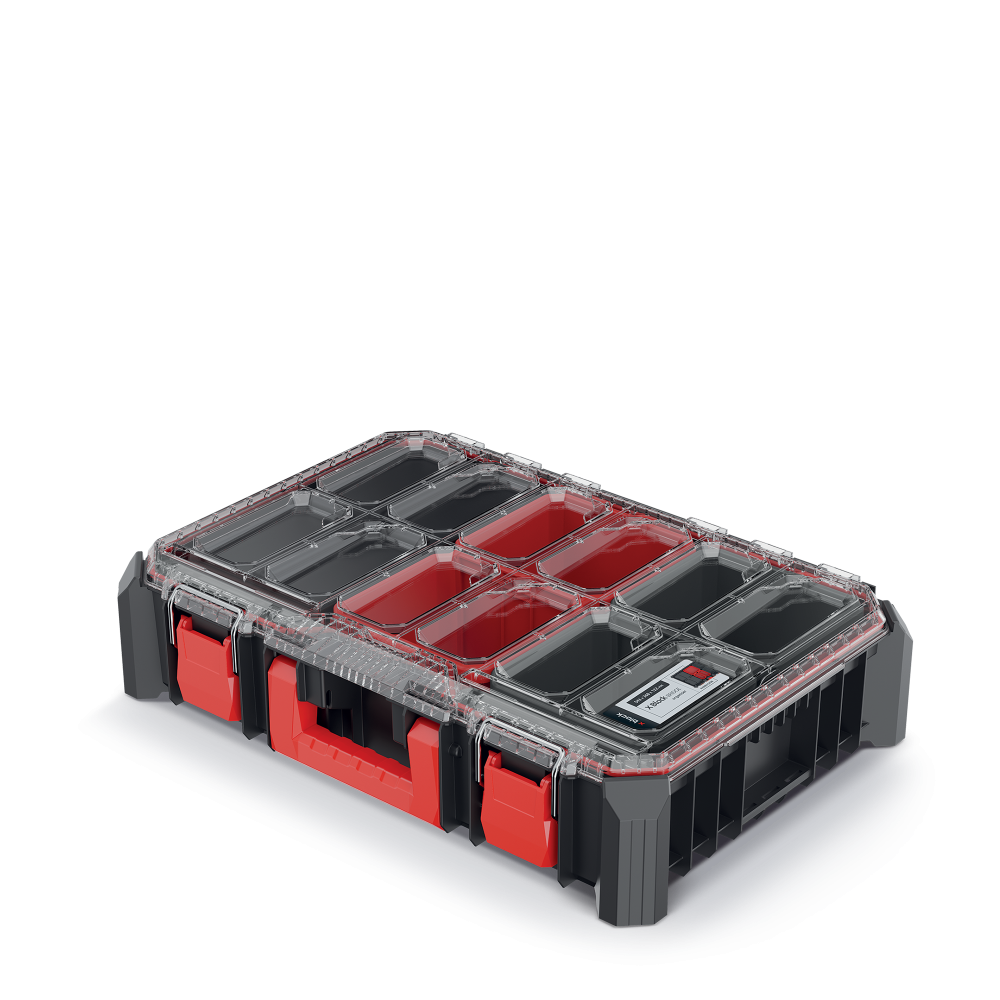 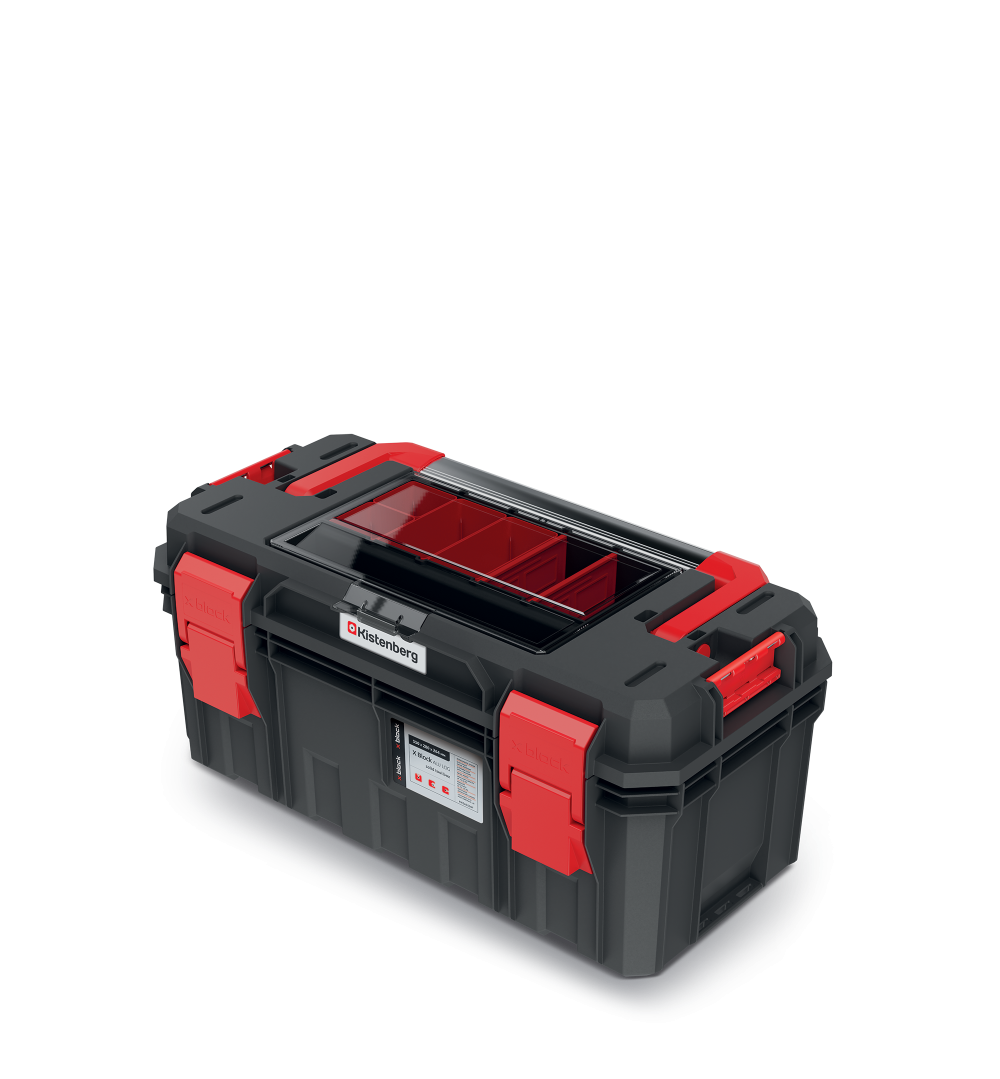 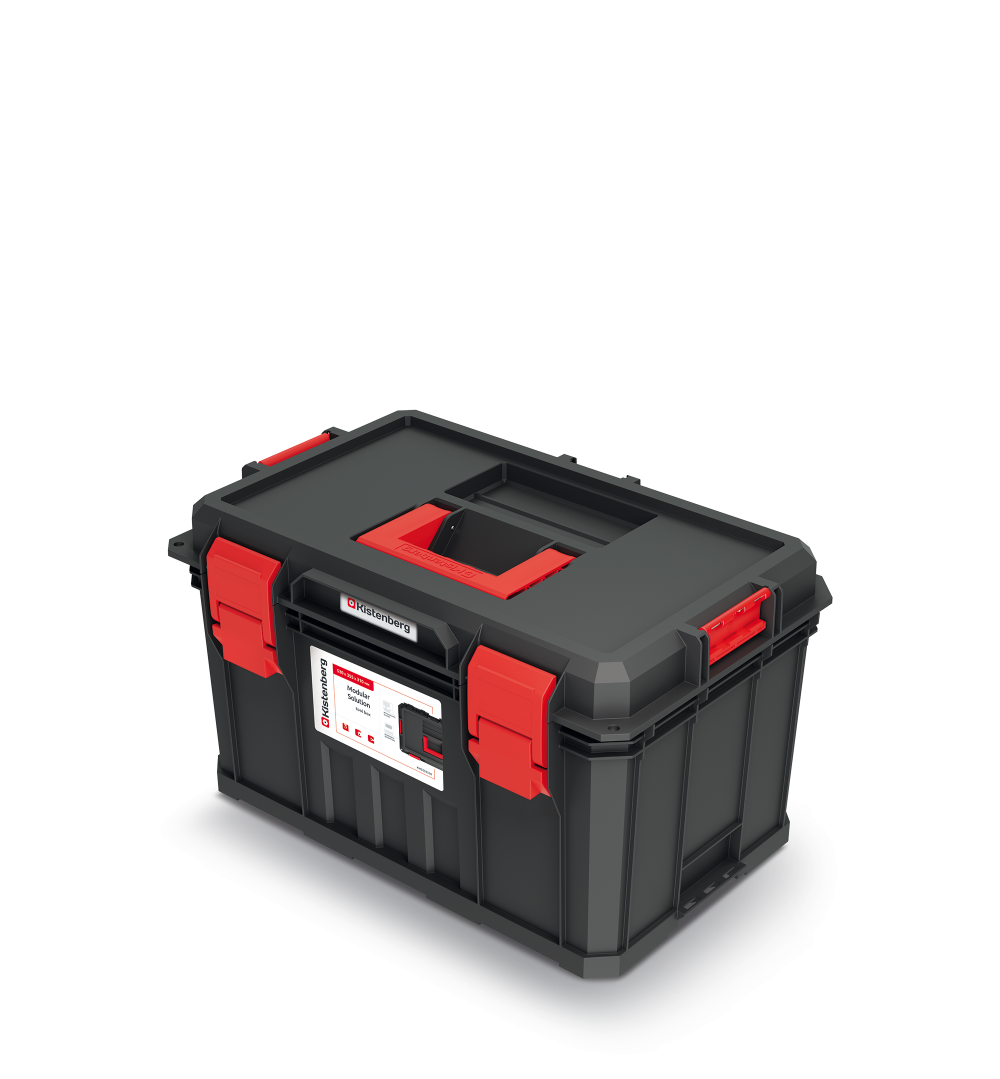 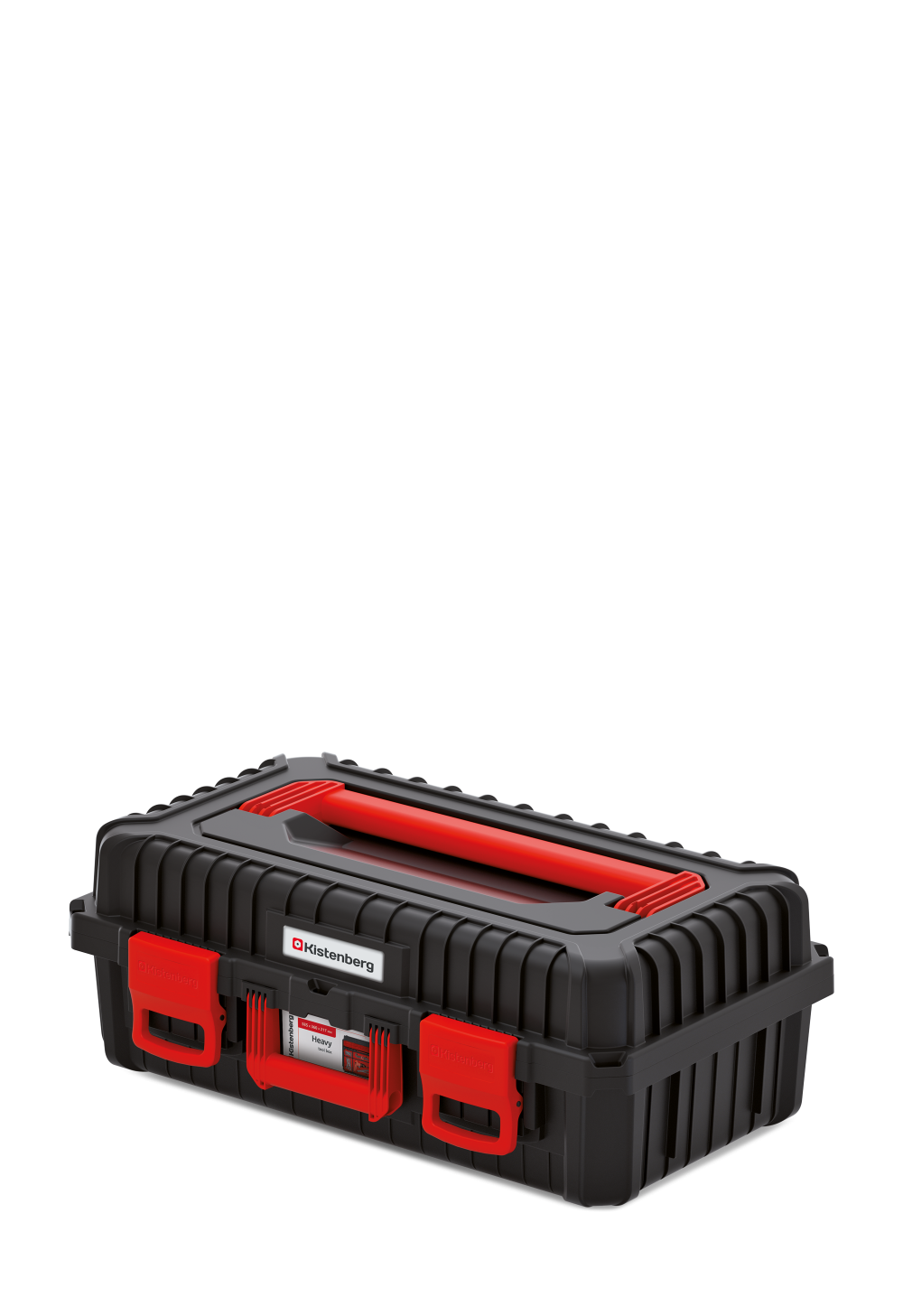 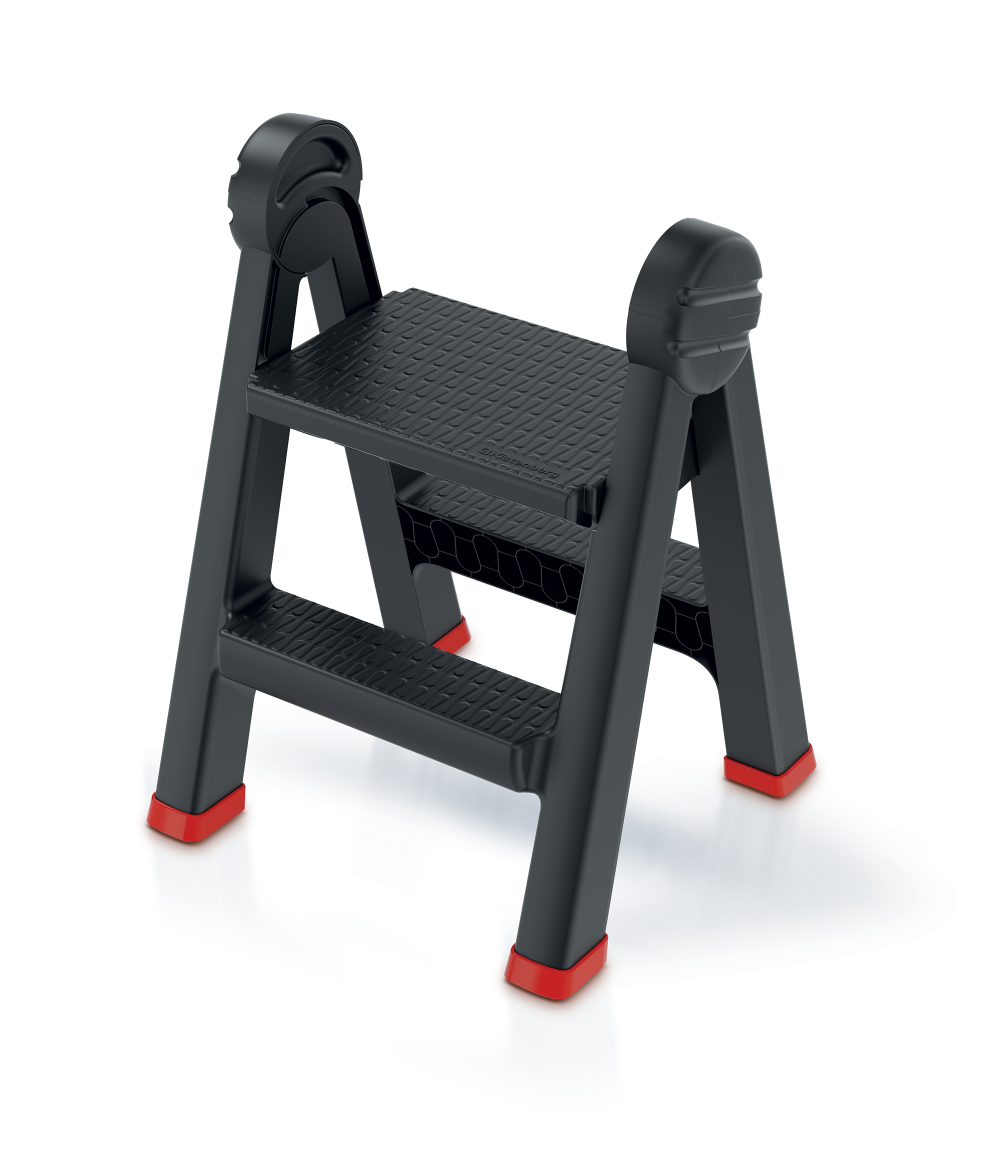 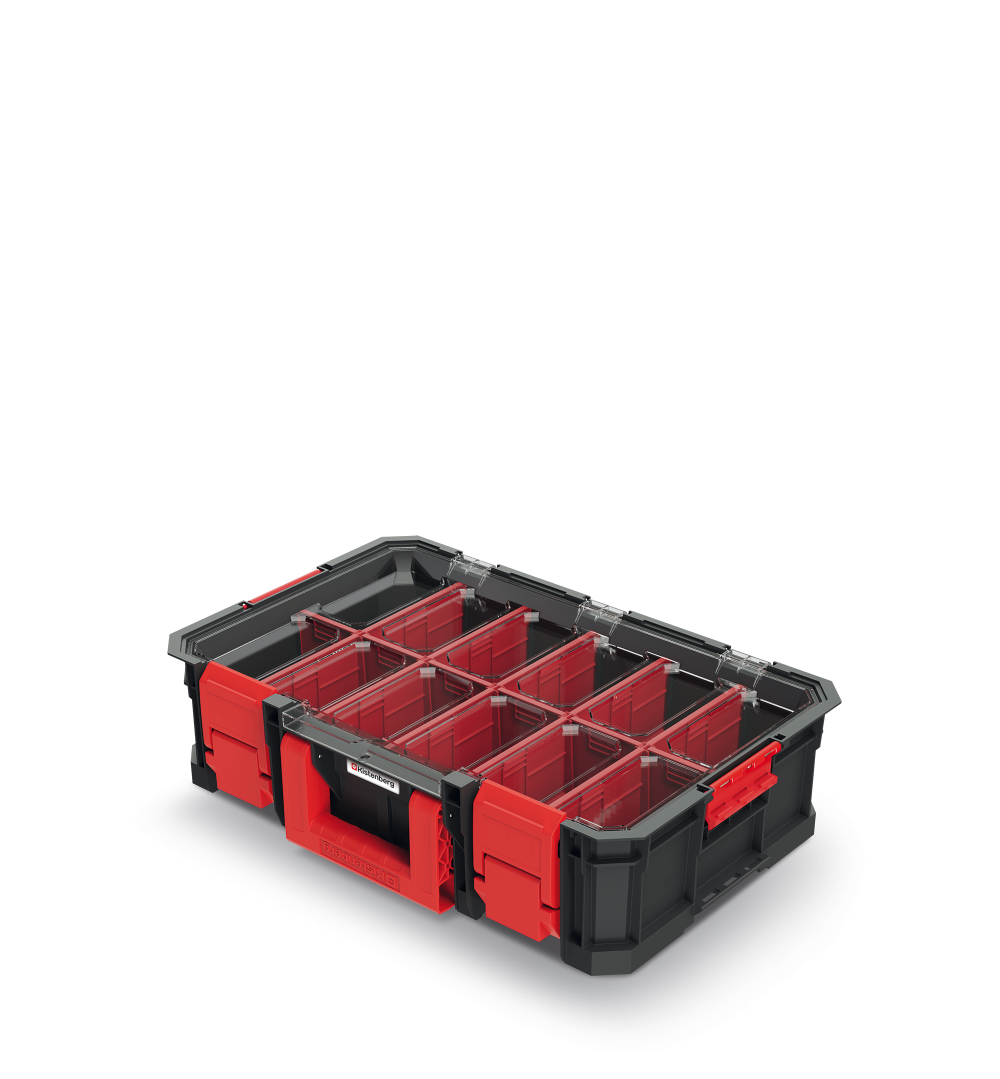 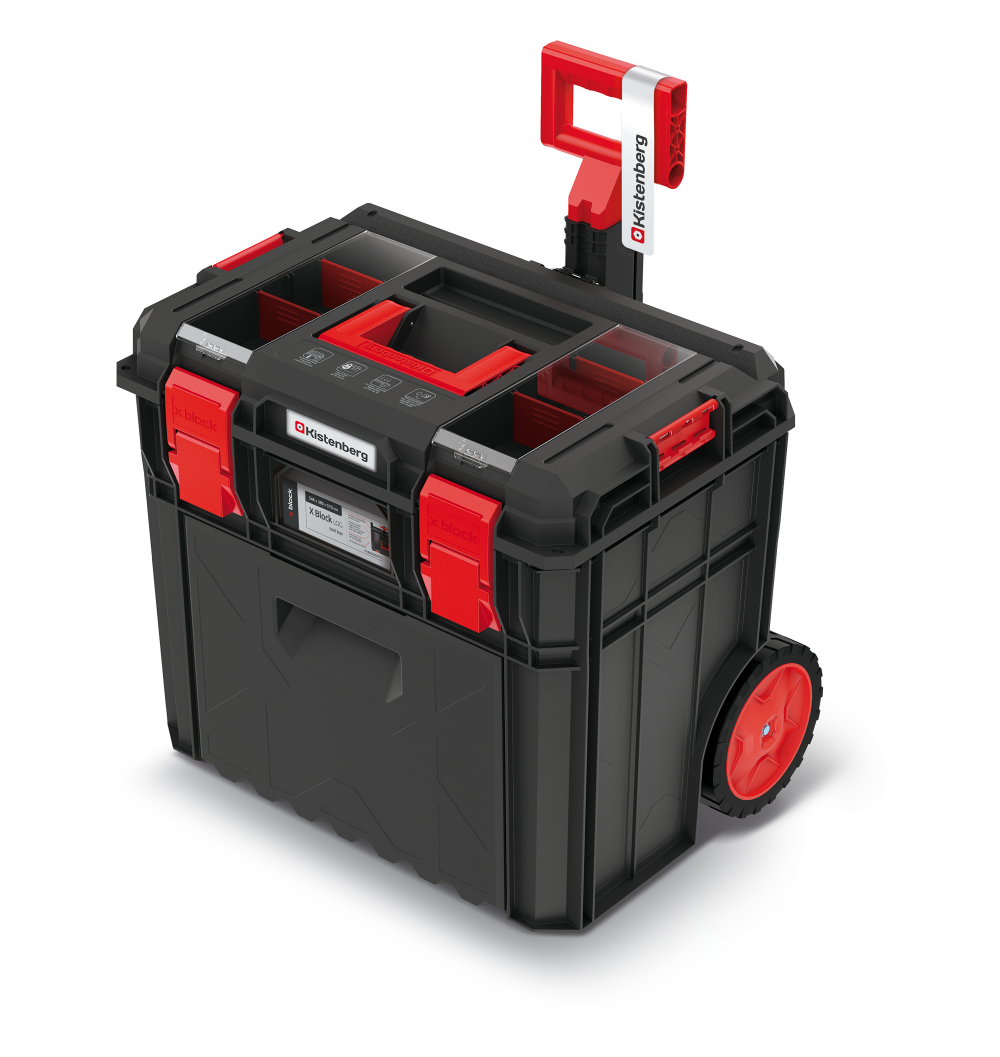 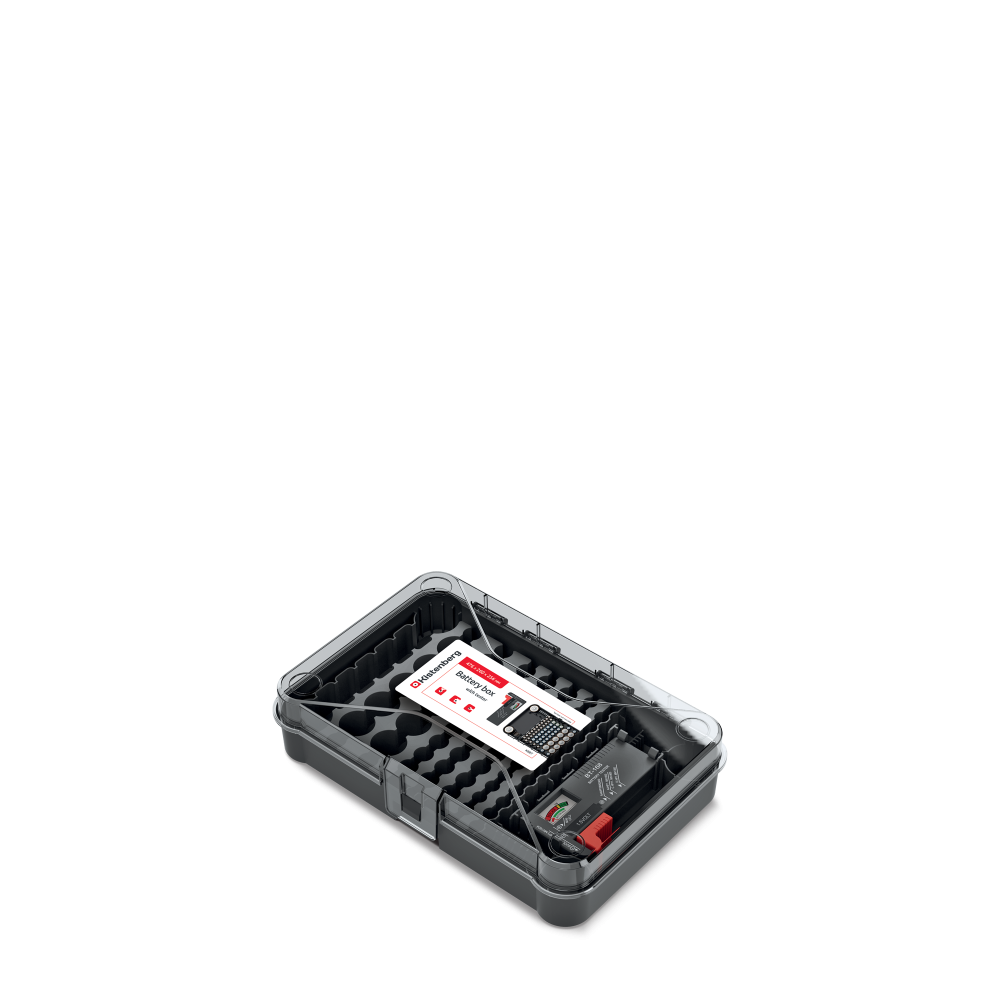 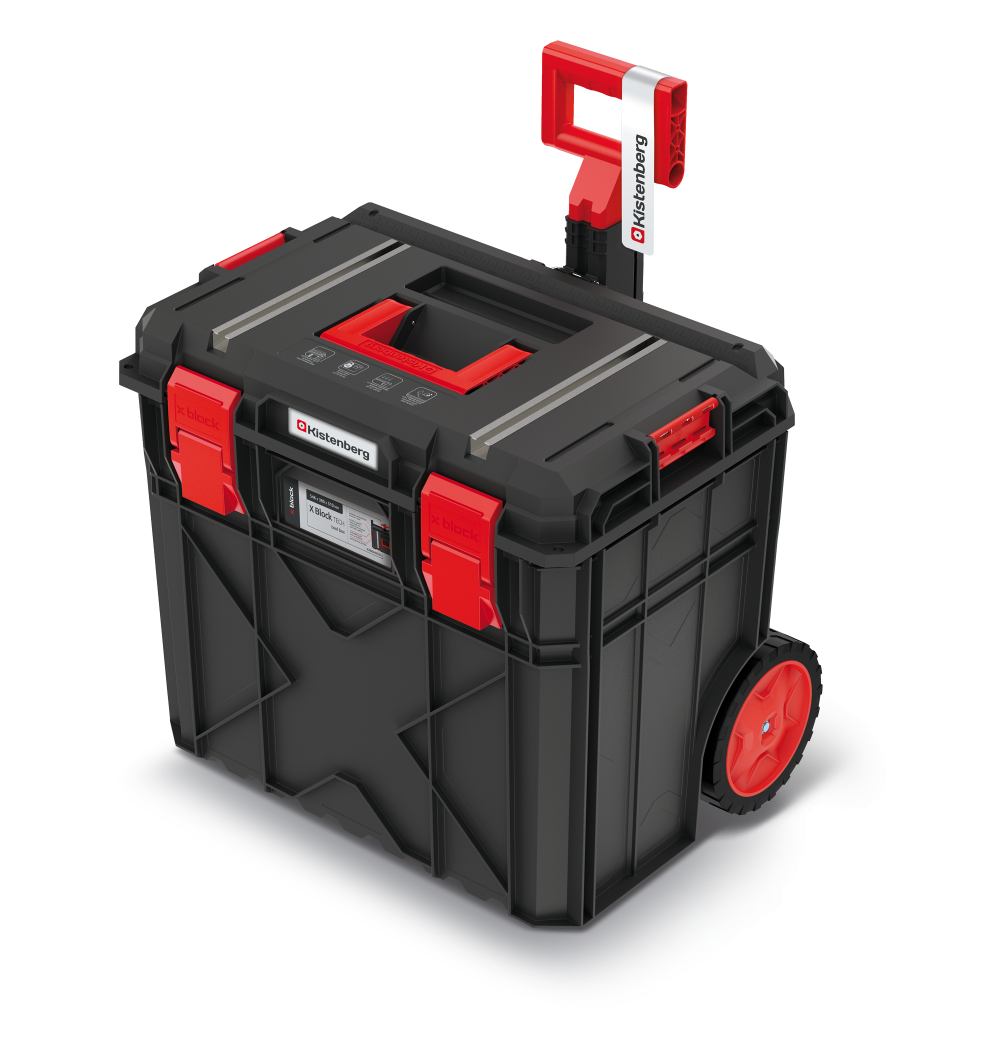 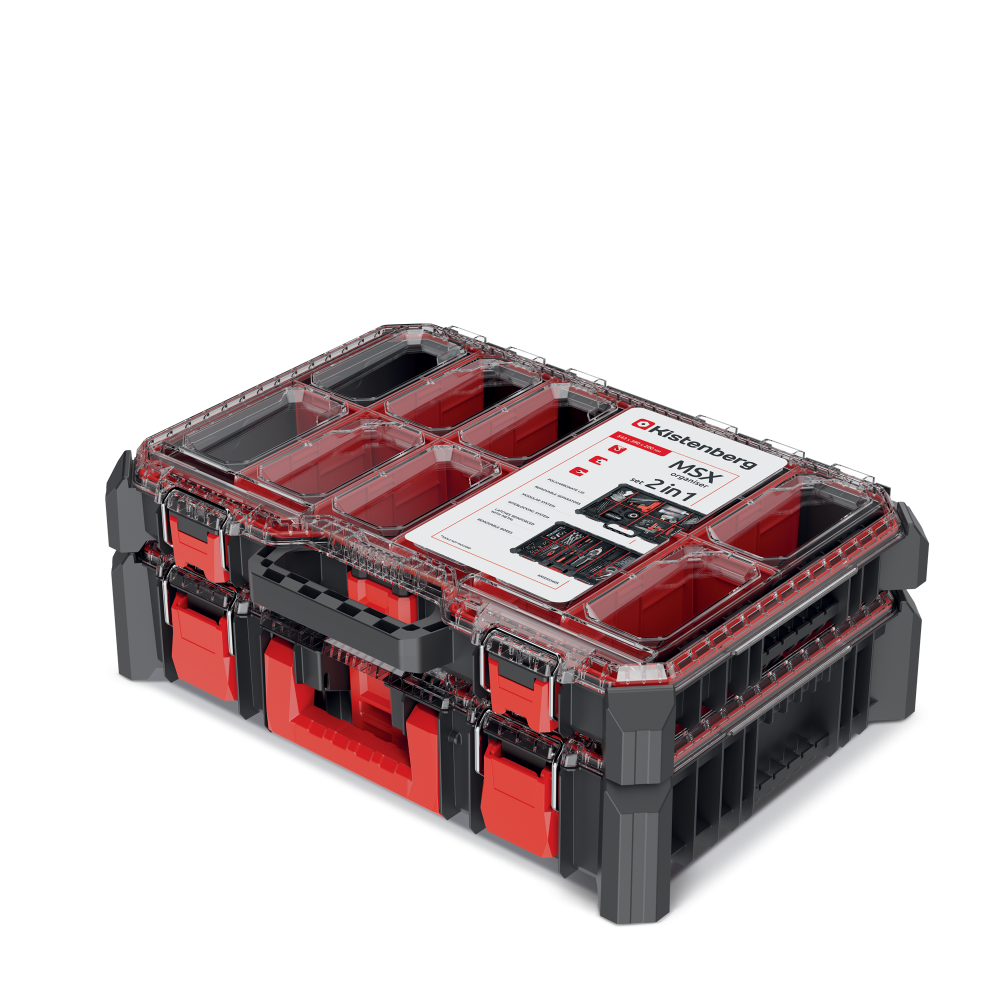 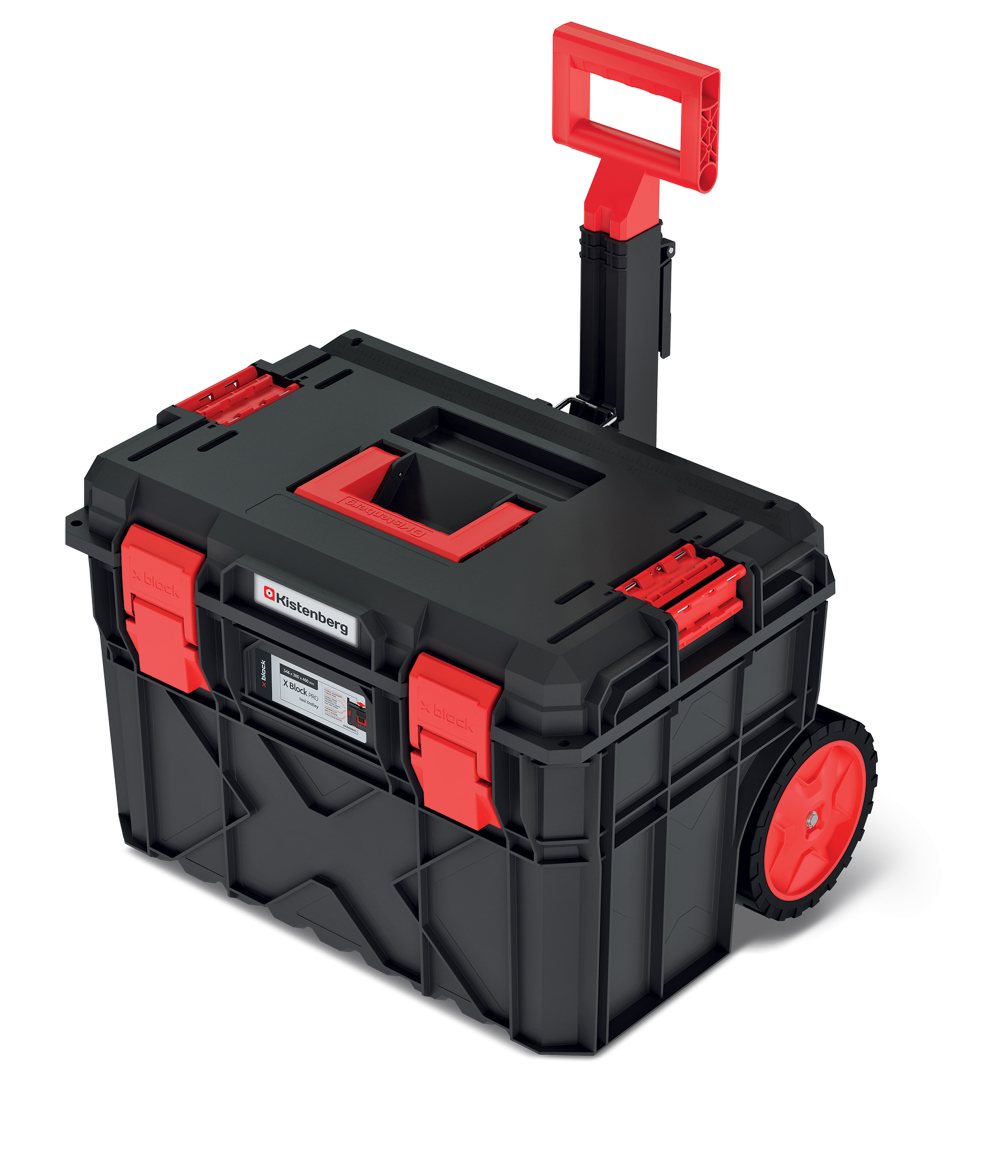 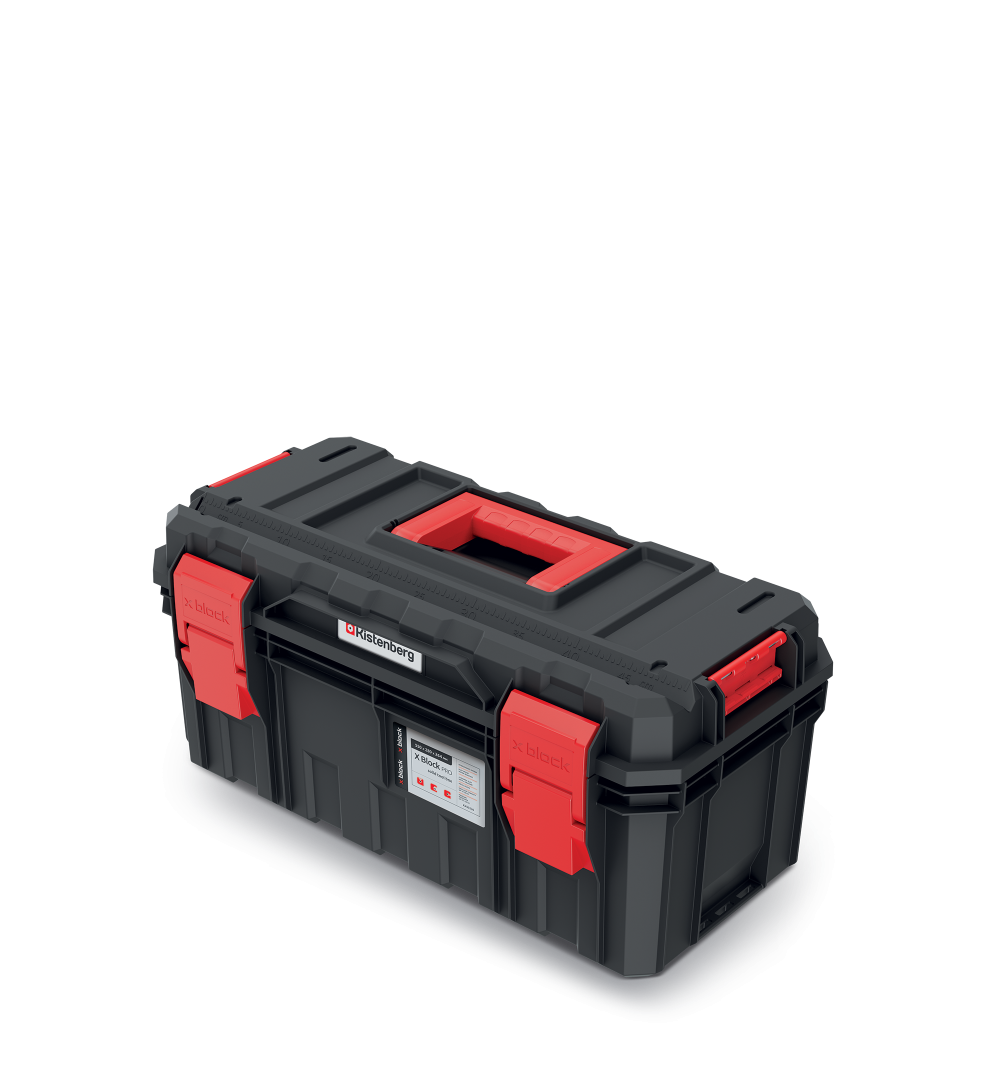 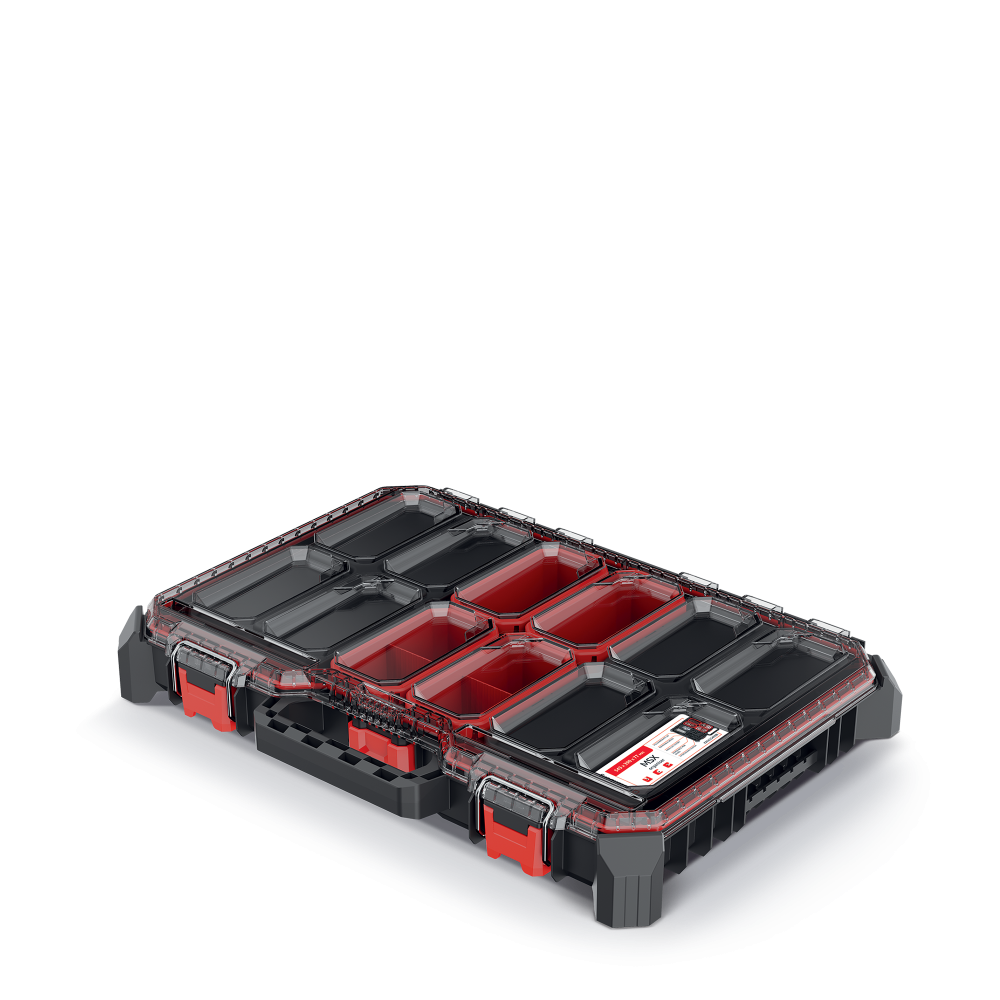 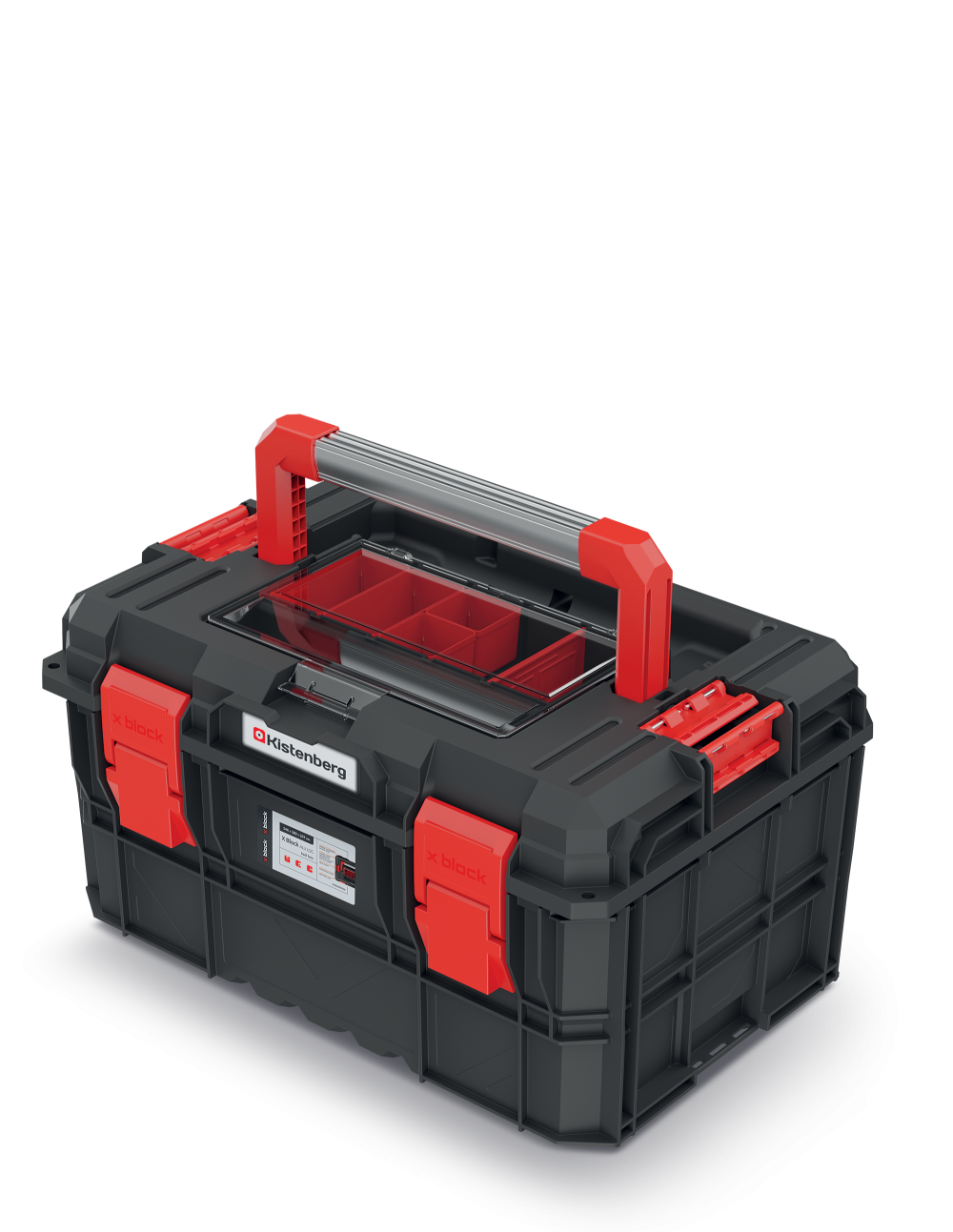 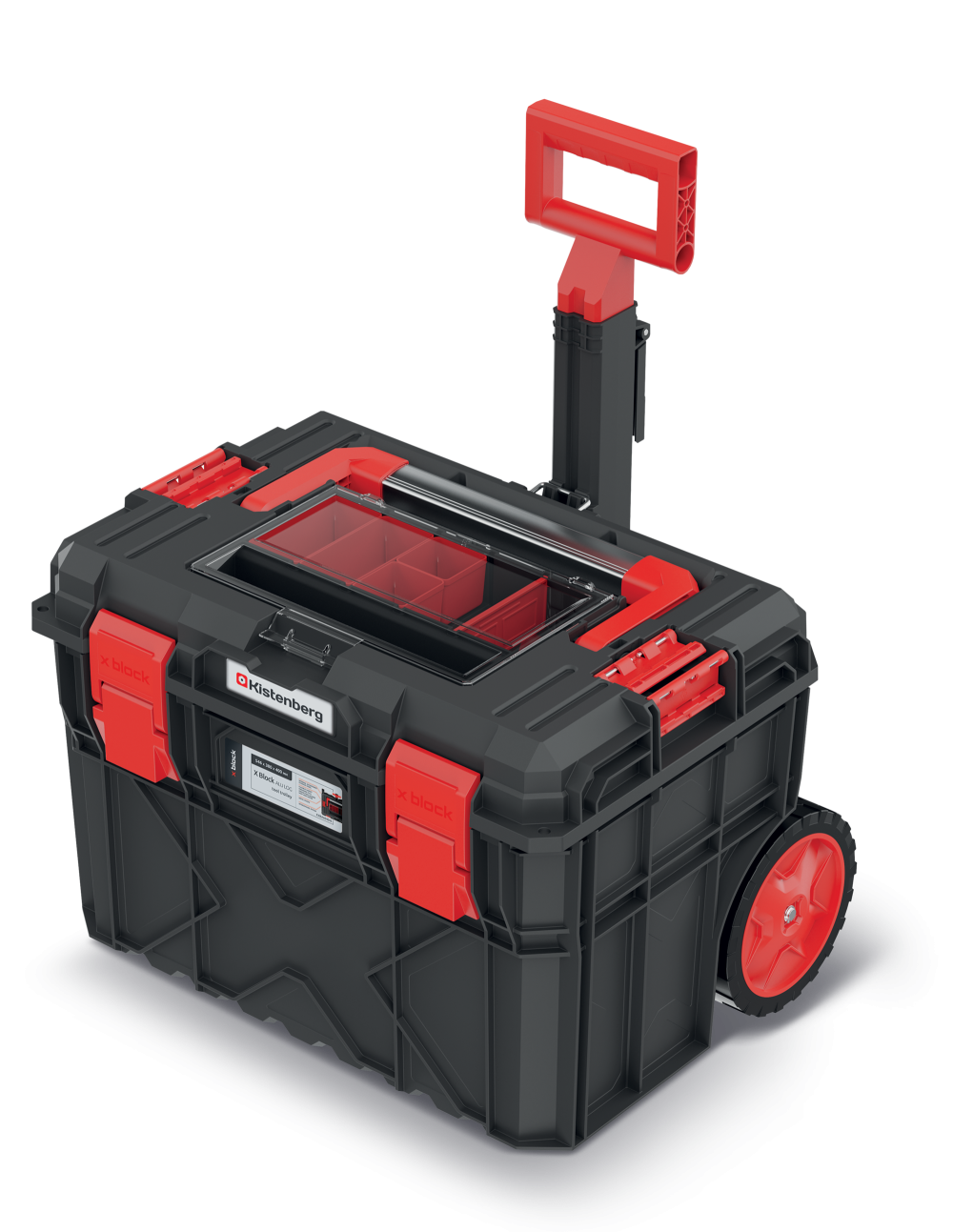 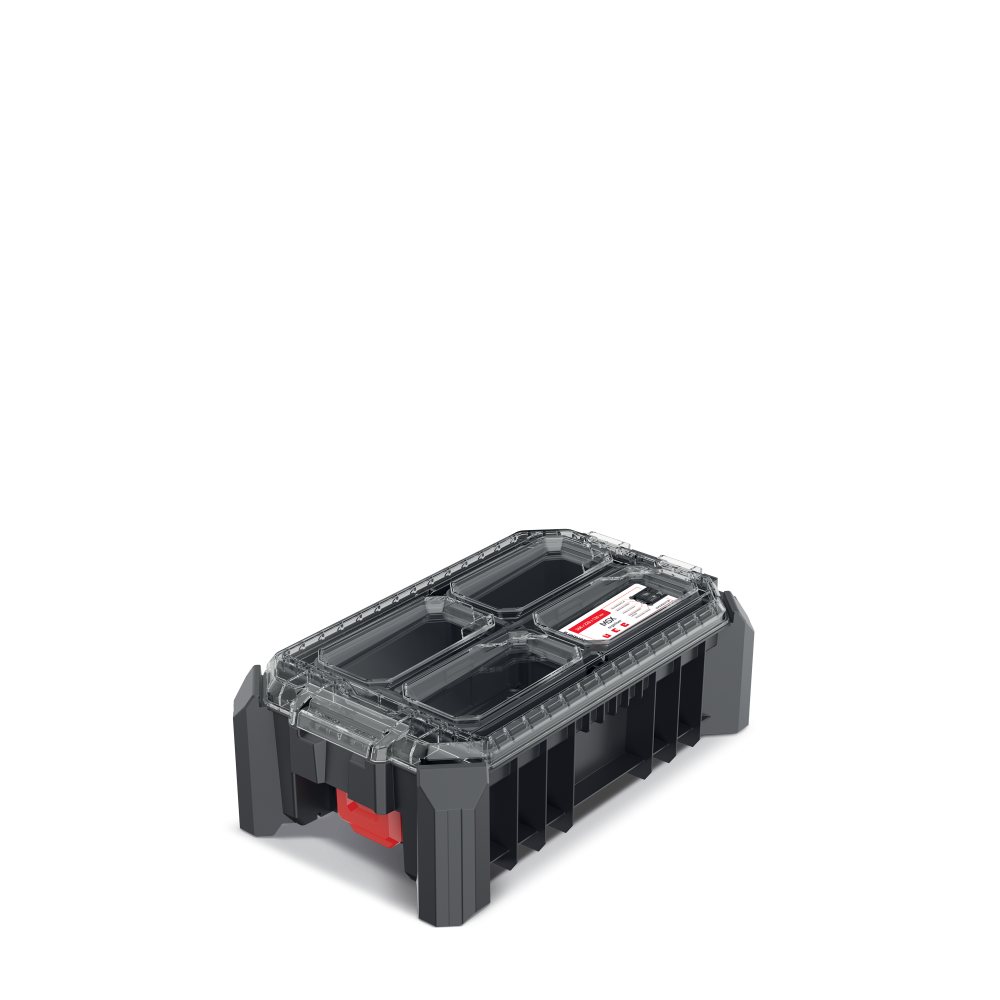 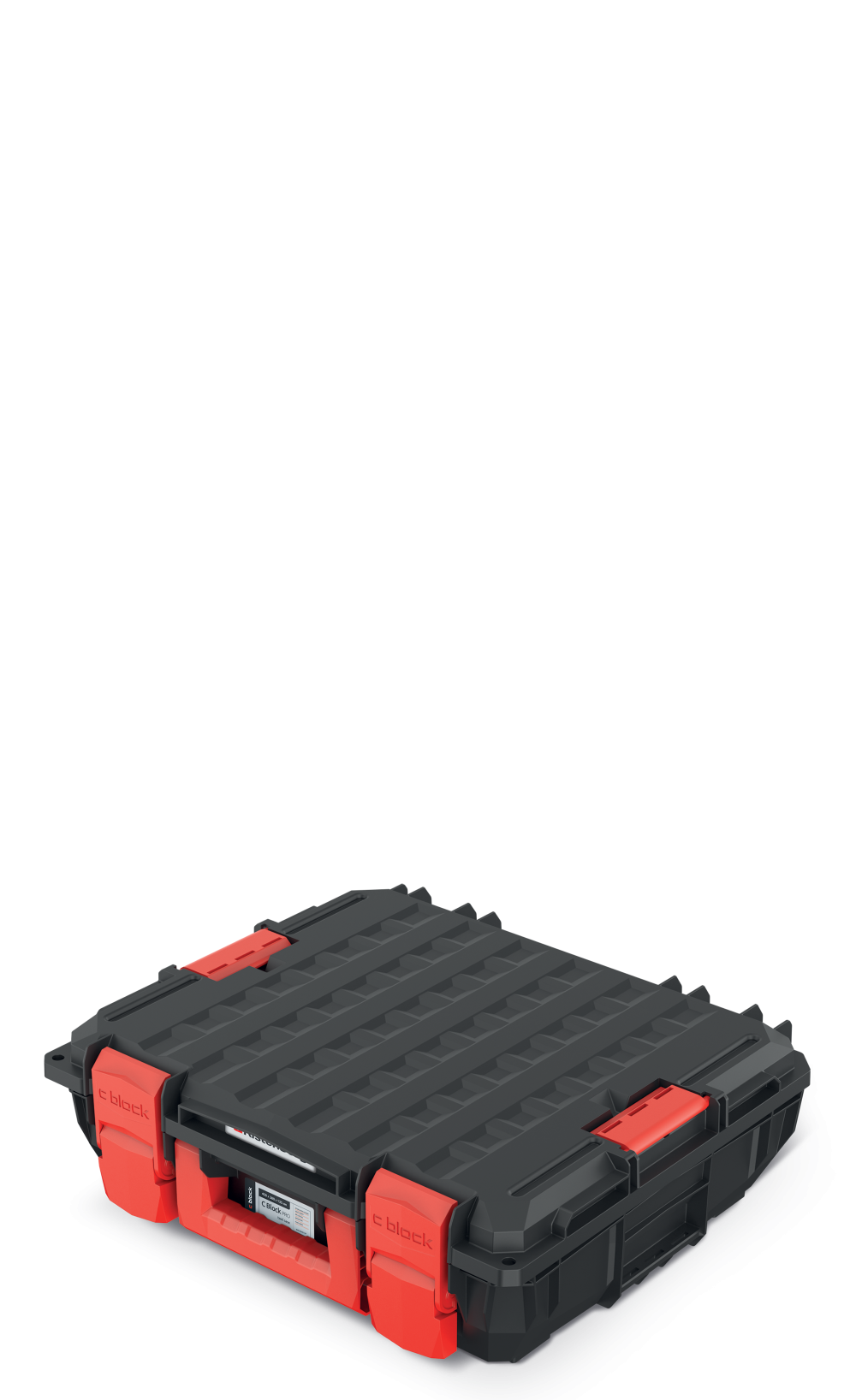 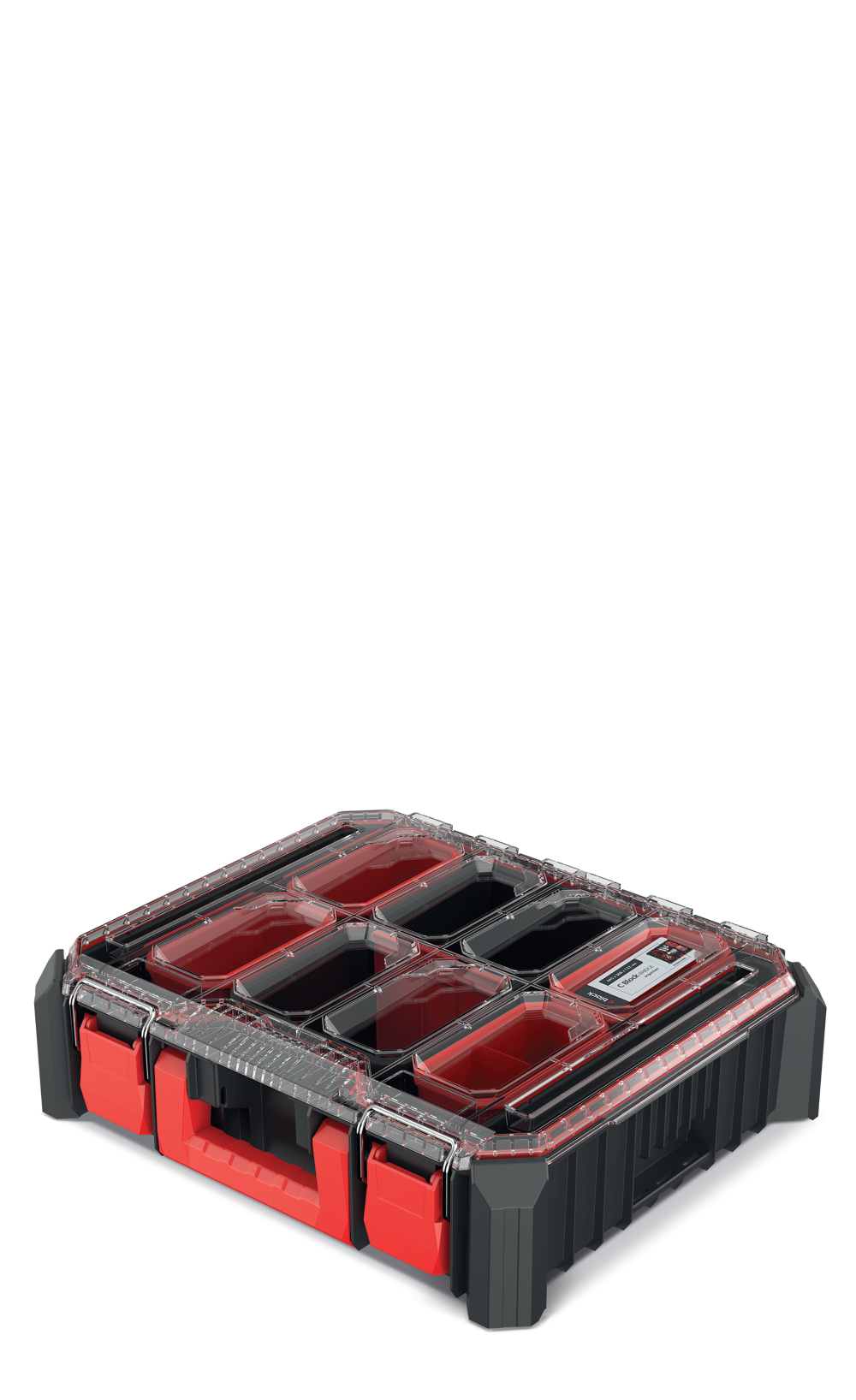 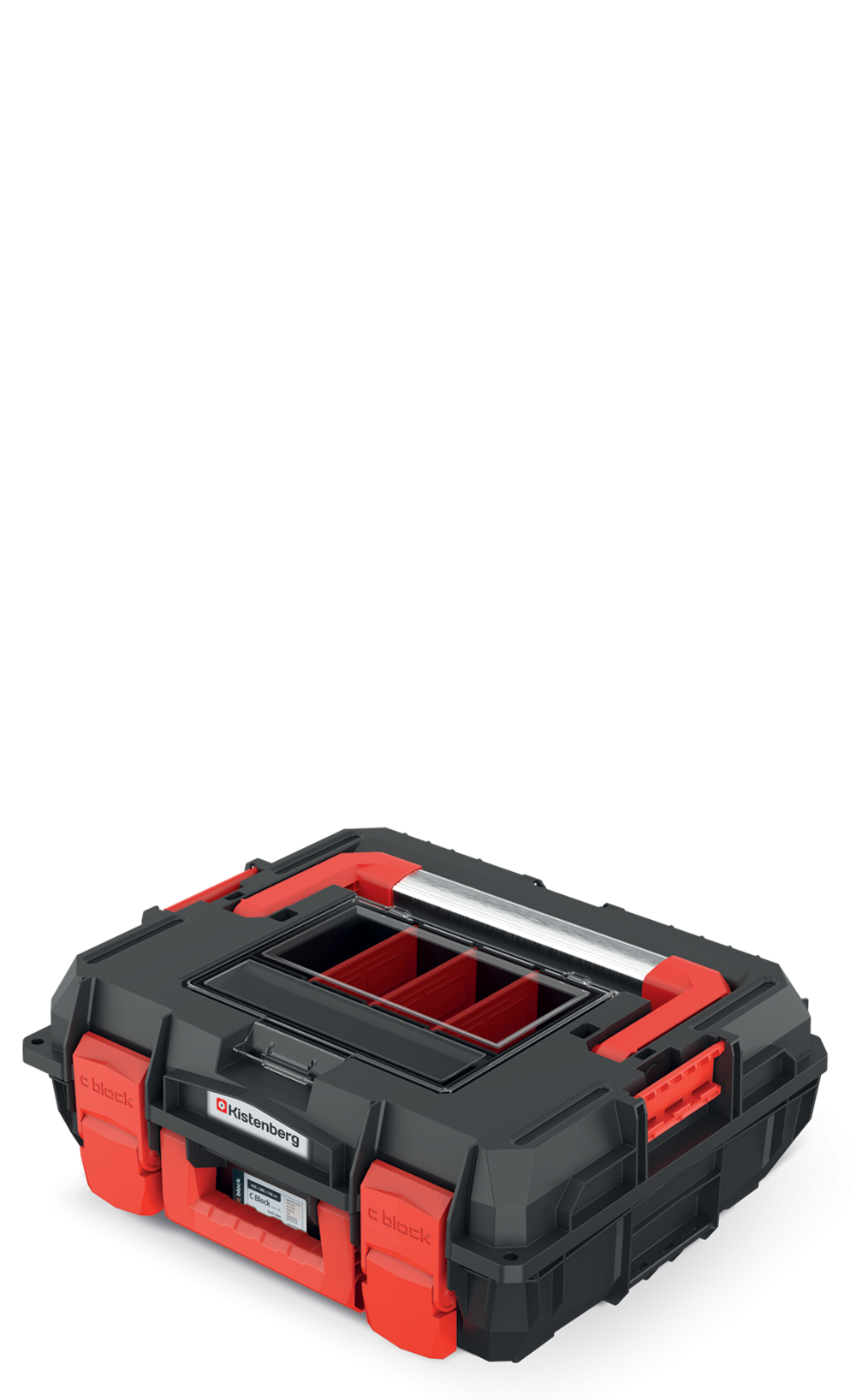 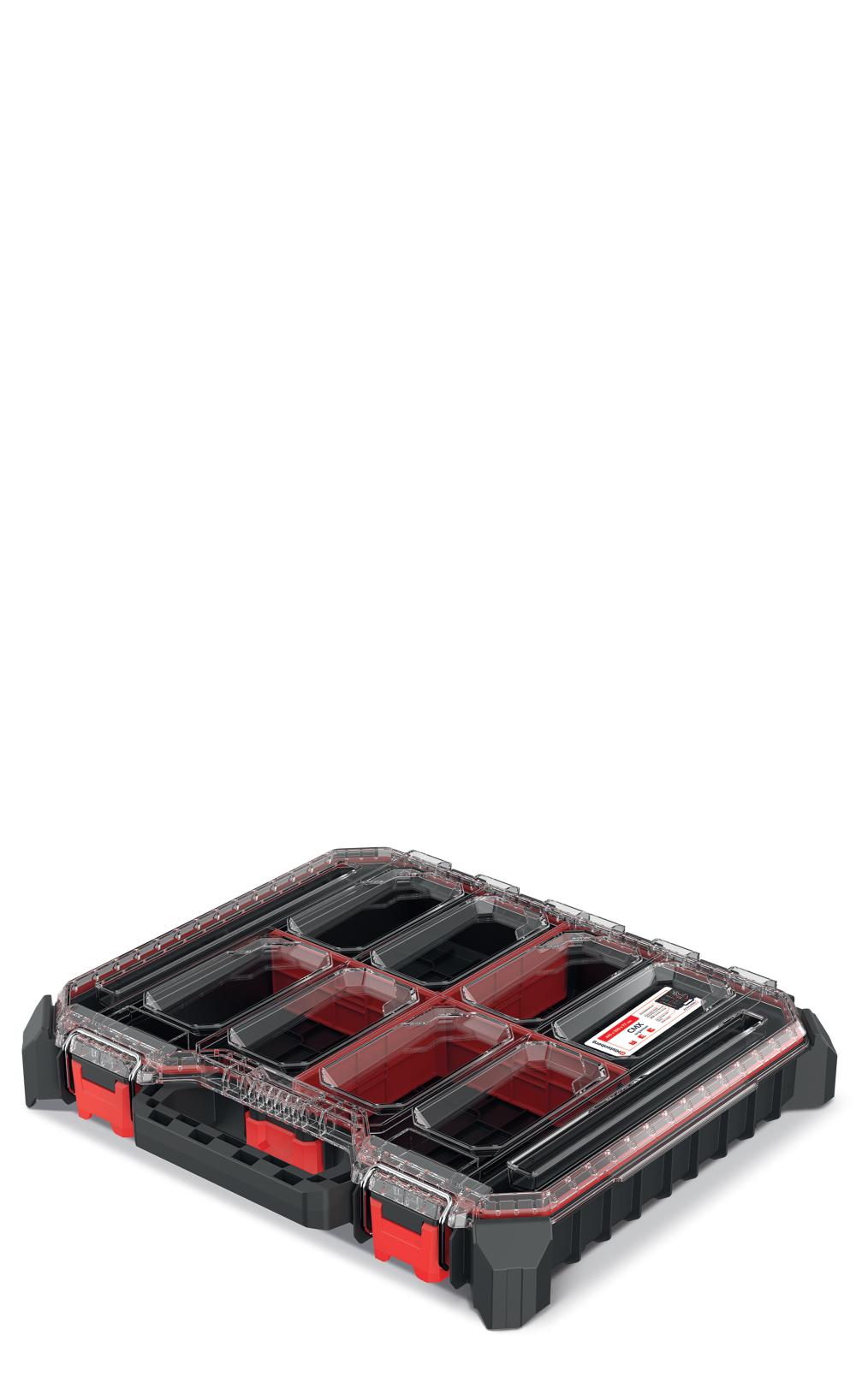 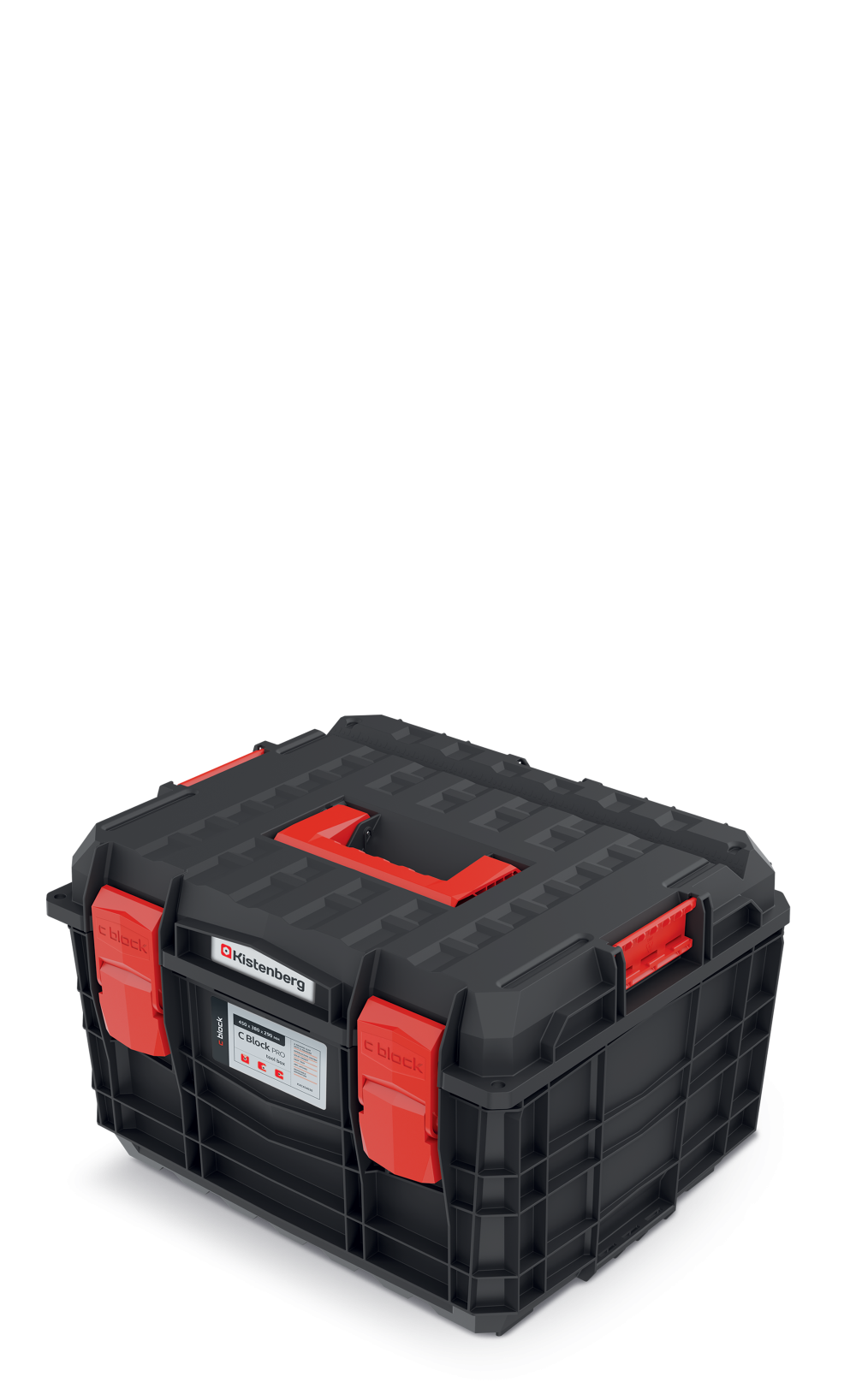 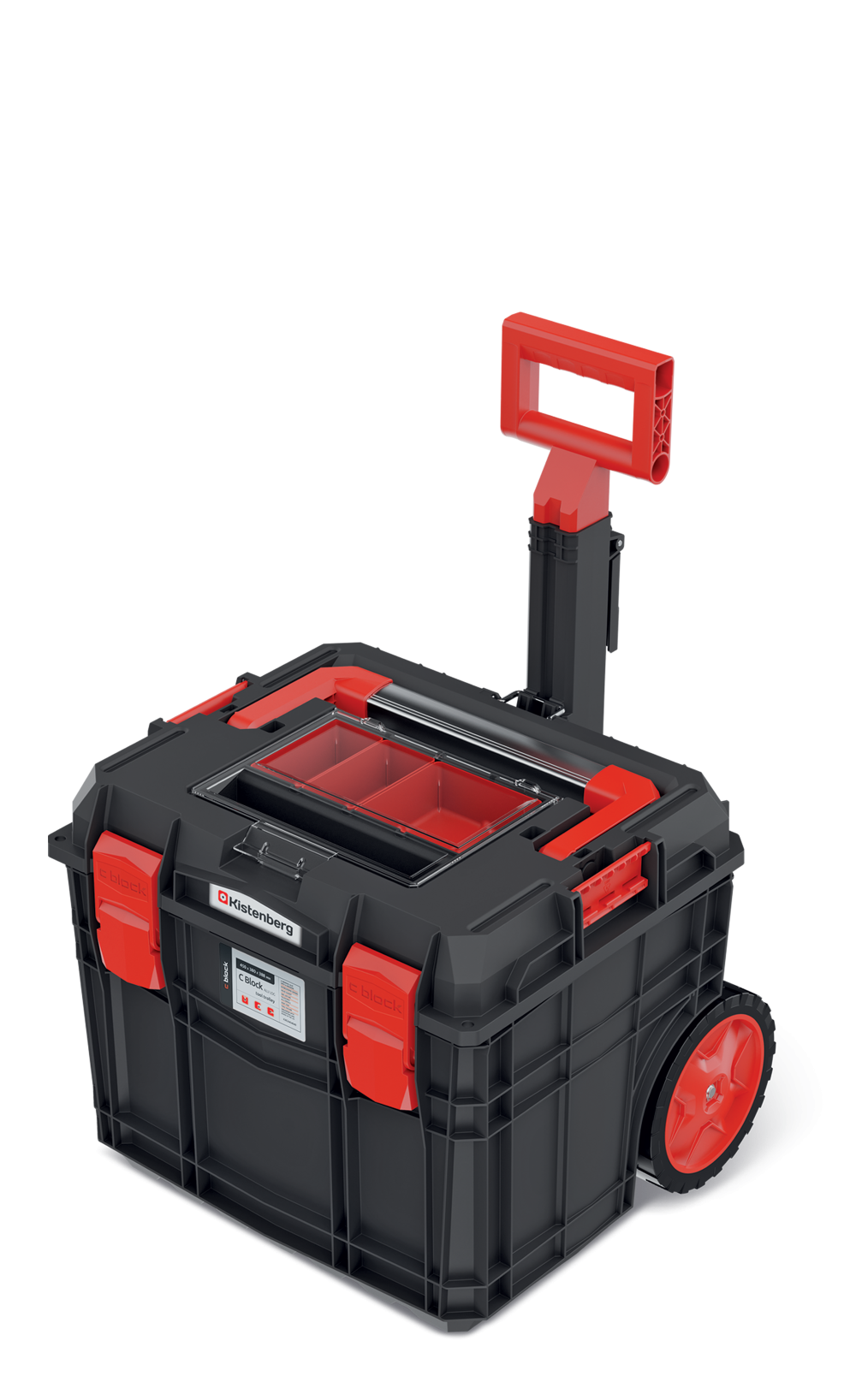 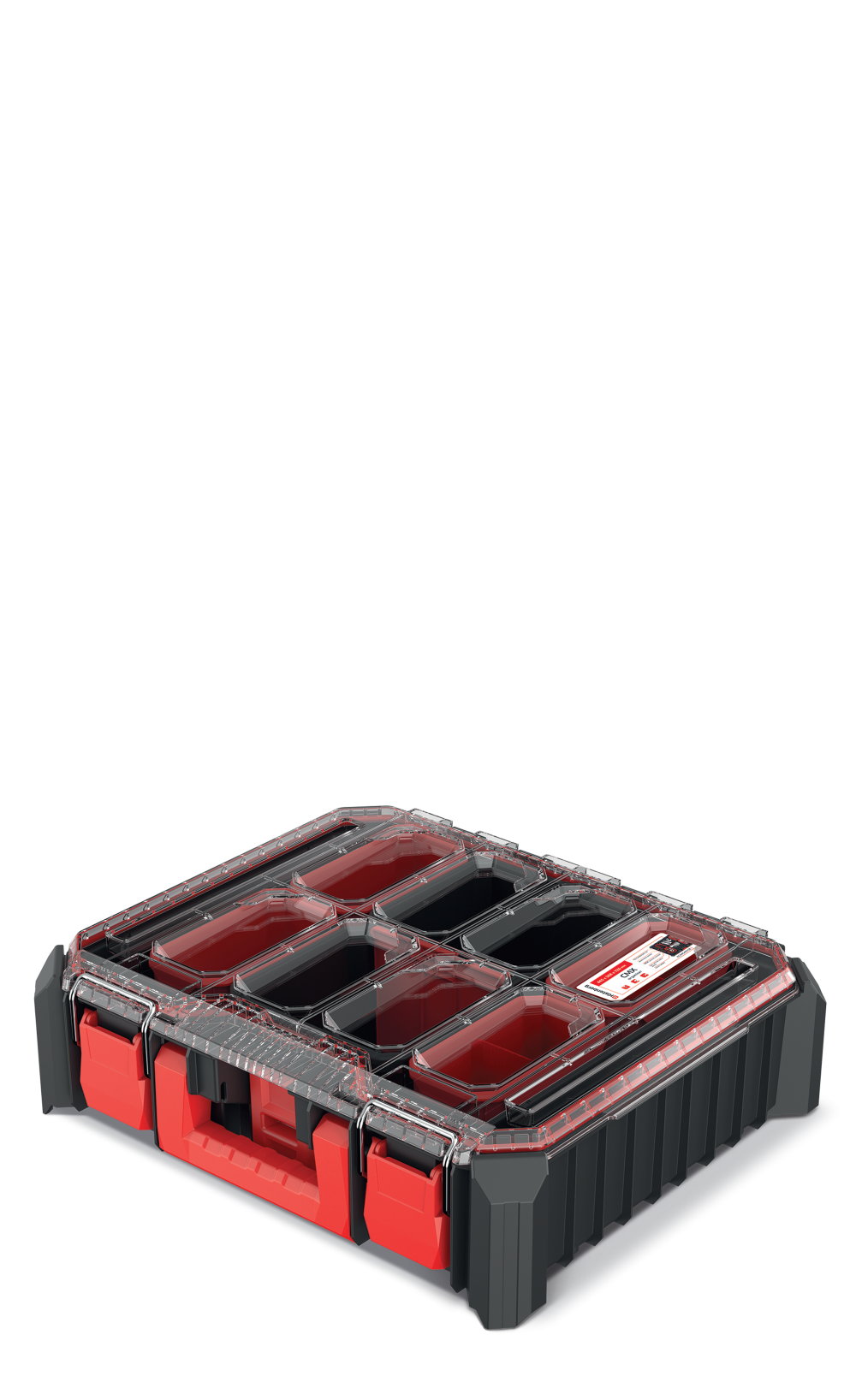 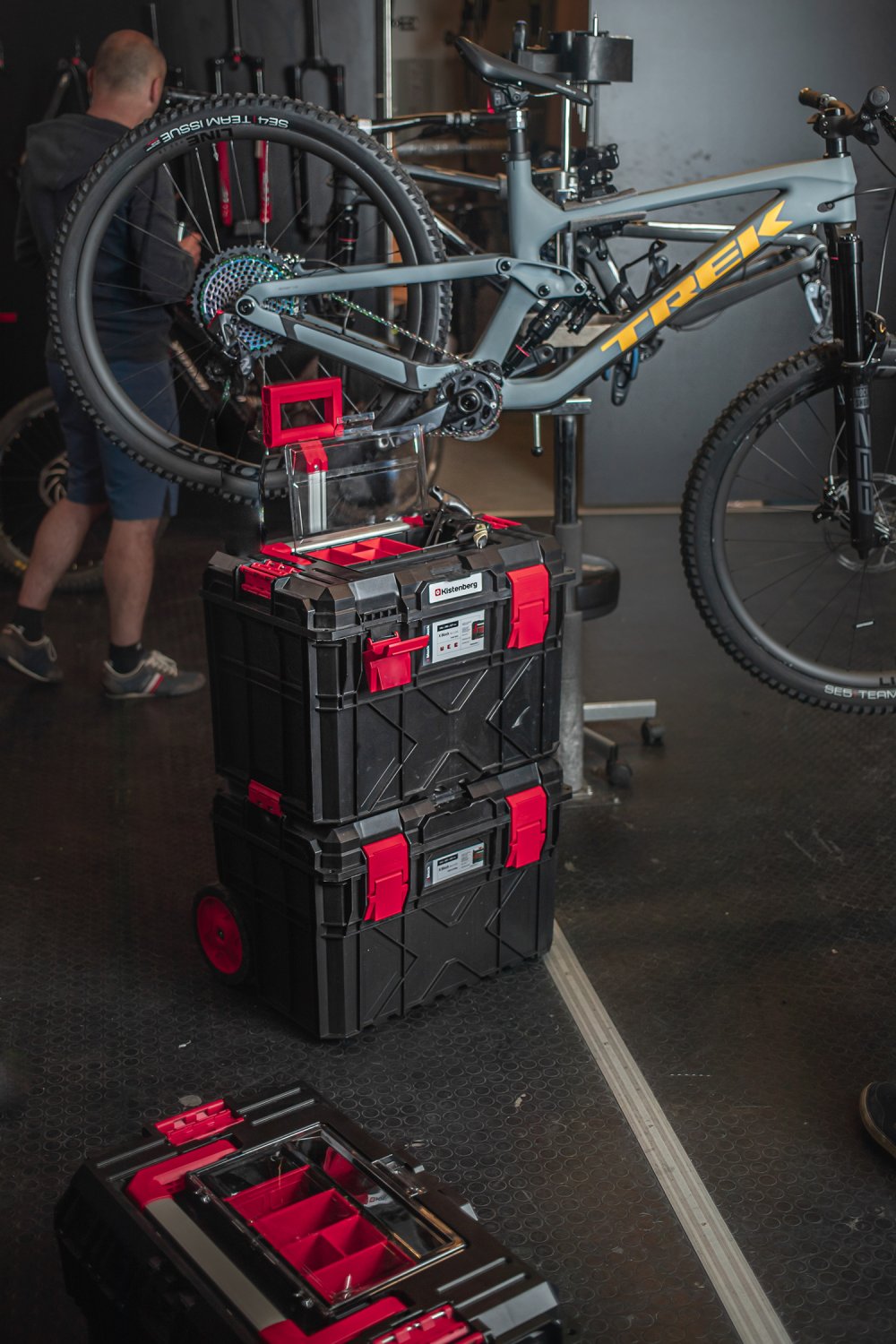 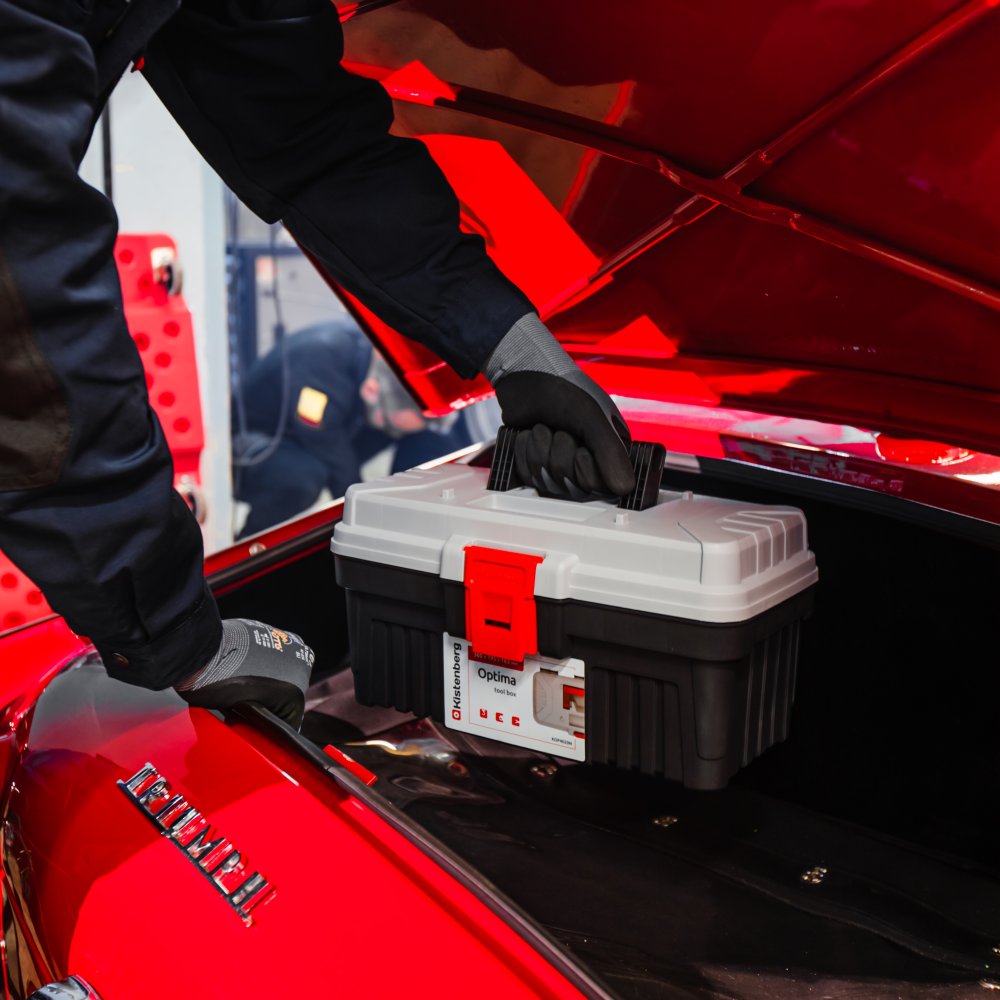 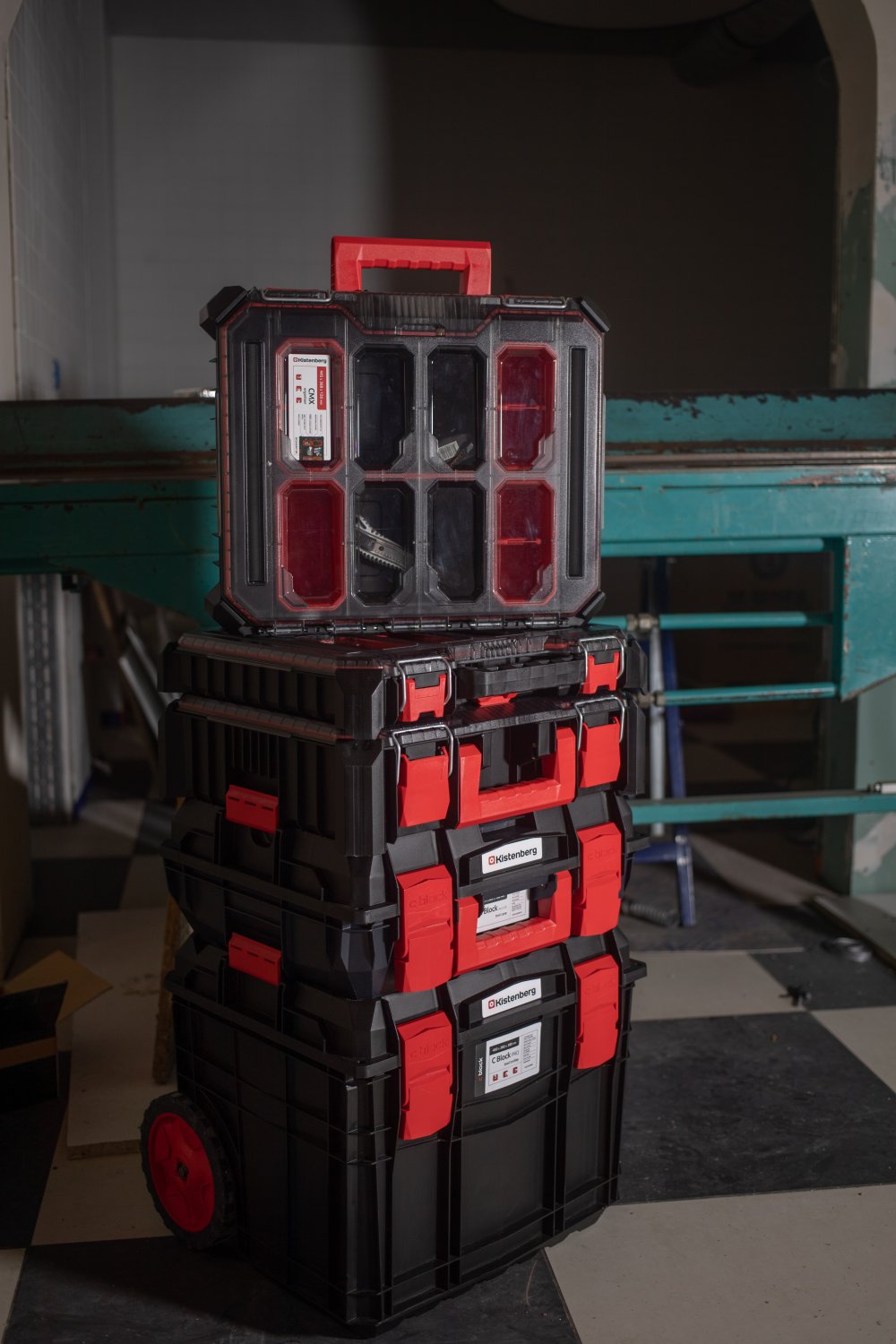 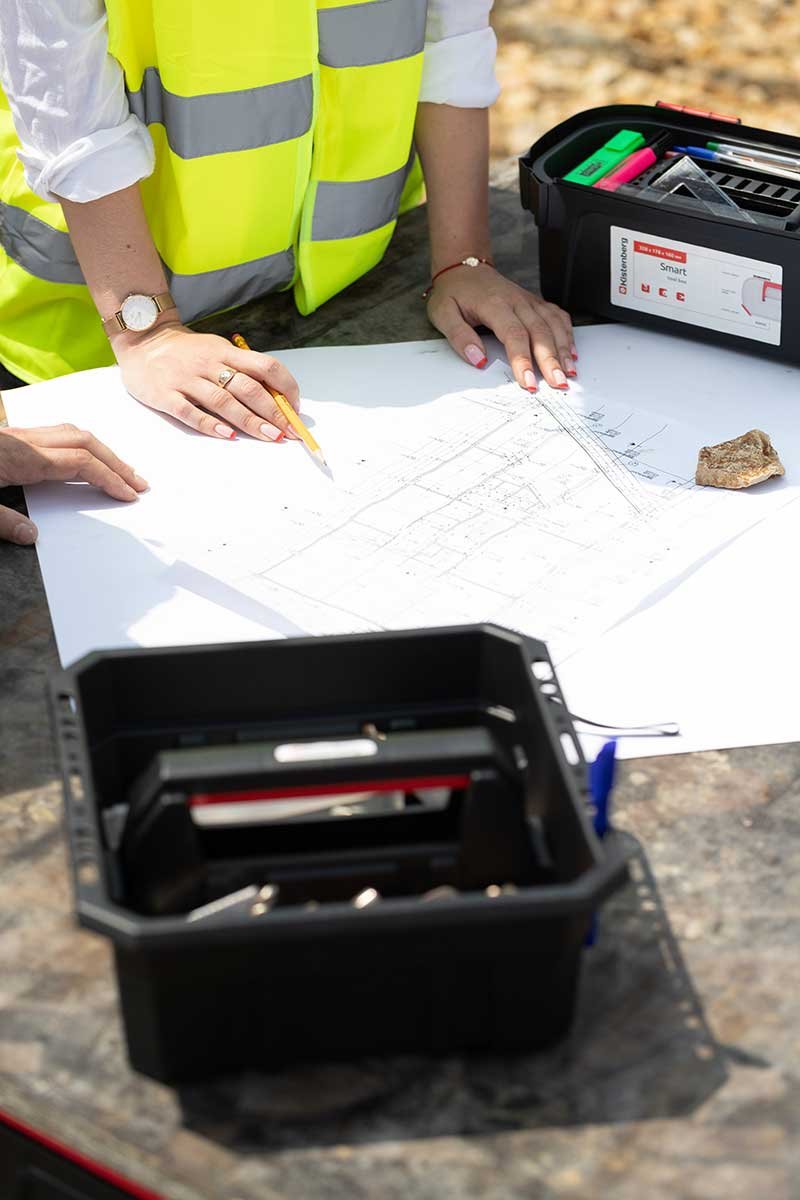 In 1993, almost three decades ago, two brothers in a small workshop launched production on their first injection molding machine.

It constituted the birth of a company which today is a large European manufacturer with a global reach. From its conception, the distinguishing features of Prosperplast were innovation and openness to customers’ needs. Alongside its base on the domestic market, it founded its future on the expansion abroad.

Continuous investments in new products, and developing the manufacturing and warehouse base established the reputation of the company and of its constant and rapid development. Several important factors, such as automated production in several factories, distribution and logistics centres, committed sales team, and its own distribution companies in Germany, Czechia and Hungary, are a basis for the next step - Kistenberg.

The beginning of products in the DIY sector is a range marketed from 2007. The last two years have been dedicated to working on the implementation of the assortment of over 300 products.

Quality, functionality, and workmanship combined with experience and tradition - now with Kistenberg.